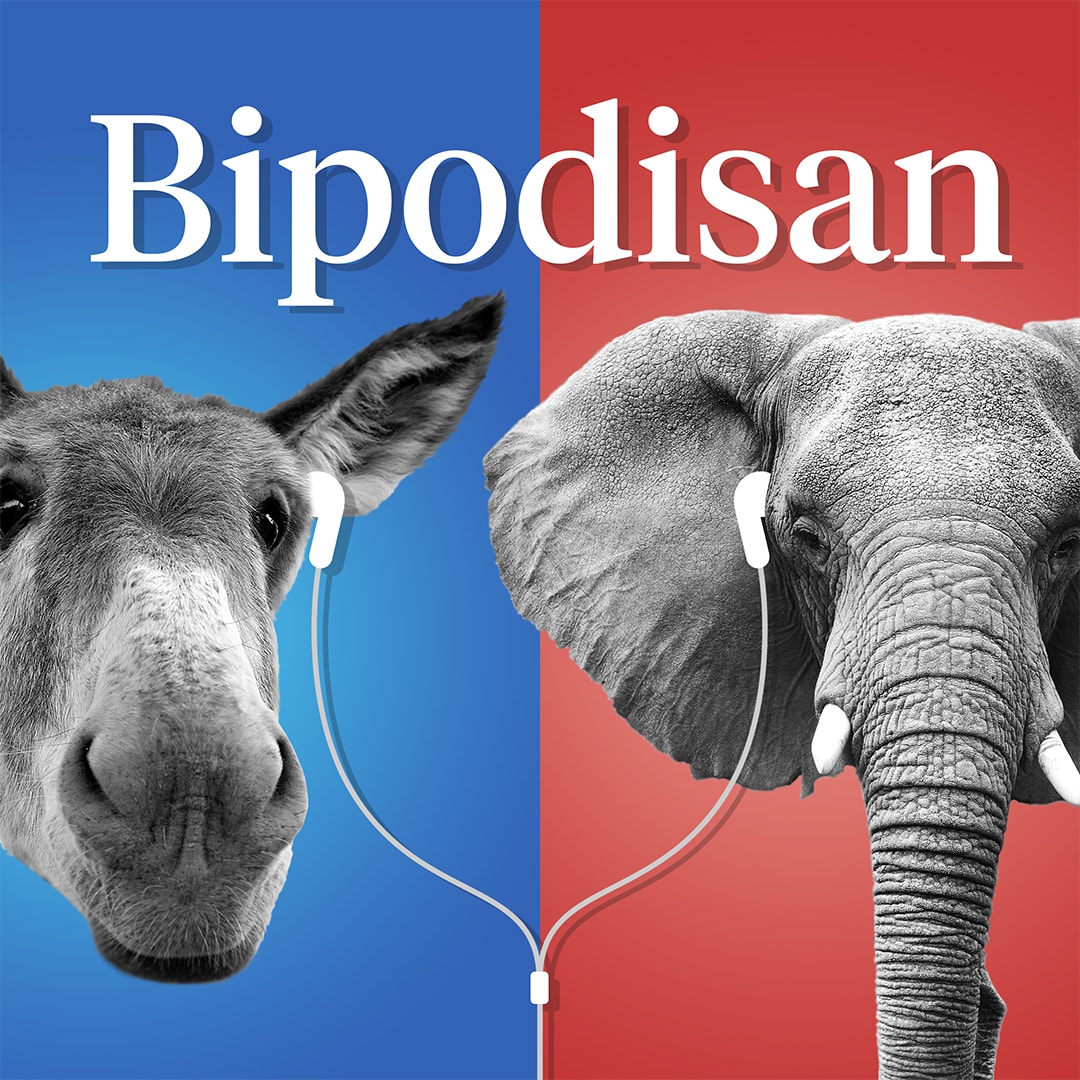 Since the 2016 election, there have been more than 1,600 political podcasts launched in the United States. Almost all of them feature Democrats talking to Democrats and Republicans talking with Republicans. Isn’t it time for a podcast in which the other side talks back? In this premiere episode of “Bipodisan,” co-hosts and fellow former White House speechwriters Paul Orzulak (D) and Mary Kate Cary (R) discuss why they believe it’s time for a podcast in which opposites respectfully talk, not shout, about the issues dividing America – and how they intend to change each other’s mind (and yours).