The co-hosts of Bipodisan are long-time friends from different backgrounds and different sides of the political spectrum who are serious about their ideas … but don’t take themselves too seriously. The result is a lively, funny and thoughtful conversation about politics and current events – a refreshing alternative to partisan bitterness and cultural contempt. 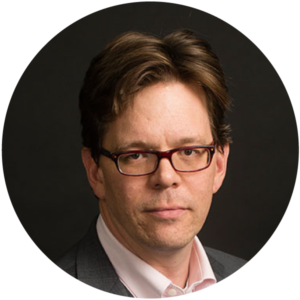 Robert Schlesinger was a longtime journalist and commentator before going into business as a ghostwriter and editorial consultant.

He was previously Managing Editor for Opinion at U.S. News & World Report, where he both oversaw and contributed commentary on politics and current affairs. His work has also appeared in such publications as NBC News’ Think section, The Washington Monthly, The Weekly Standard, Salon.com, The American Conservative, Mother Jones, Campaigns & Elections, The Washington Post, The Washington Examiner, People and The Hill, among others.

He previously worked at The Boston Globe, The Hill and the Center for Public Integrity.

His book “White House Ghosts: Presidents and Their Speechwriters,” a narrative history of presidential ghostwriters from FDR through George W. Bush, was published to critical acclaim in 2008.

A native of New York City, he now lives with his family in Alexandria, Virginia. 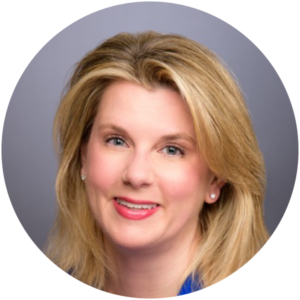 Jean (Jeanie) Card’s political views have been shaped by the two halves of her life: Growing up in a blue-collar, small-business family in rural Vermont; and living and working in our nation’s capital.

Her time in Washington, D.C. has included six years in the executive branch of the U.S. government as a politically appointed speechwriter in the George W. Bush Administration.

Today, Jeanie is a public relations consultant specializing in ghostwriting and coaching (for both writing and public speaking). She has also written extensively under her own name, including four years as a weekly contributor to the U.S. News & World Report opinion page.

Jeanie is a native of East Montpelier, Vermont (population roughly 2,500) and went to a public high school that was made up of the tiny populations of five towns. She is a graduate of Middlebury College — where she majored in English — and also studied at the University of Kent at Canterbury in the U.K.

Today, she lives and works in Alexandria, Virginia (population roughly 145,000) with her two dogs, who are very supportive of this podcast. It is possible they are Democrats.

Tired of the yelling and insults? Just trying to understand each side’s point of view?