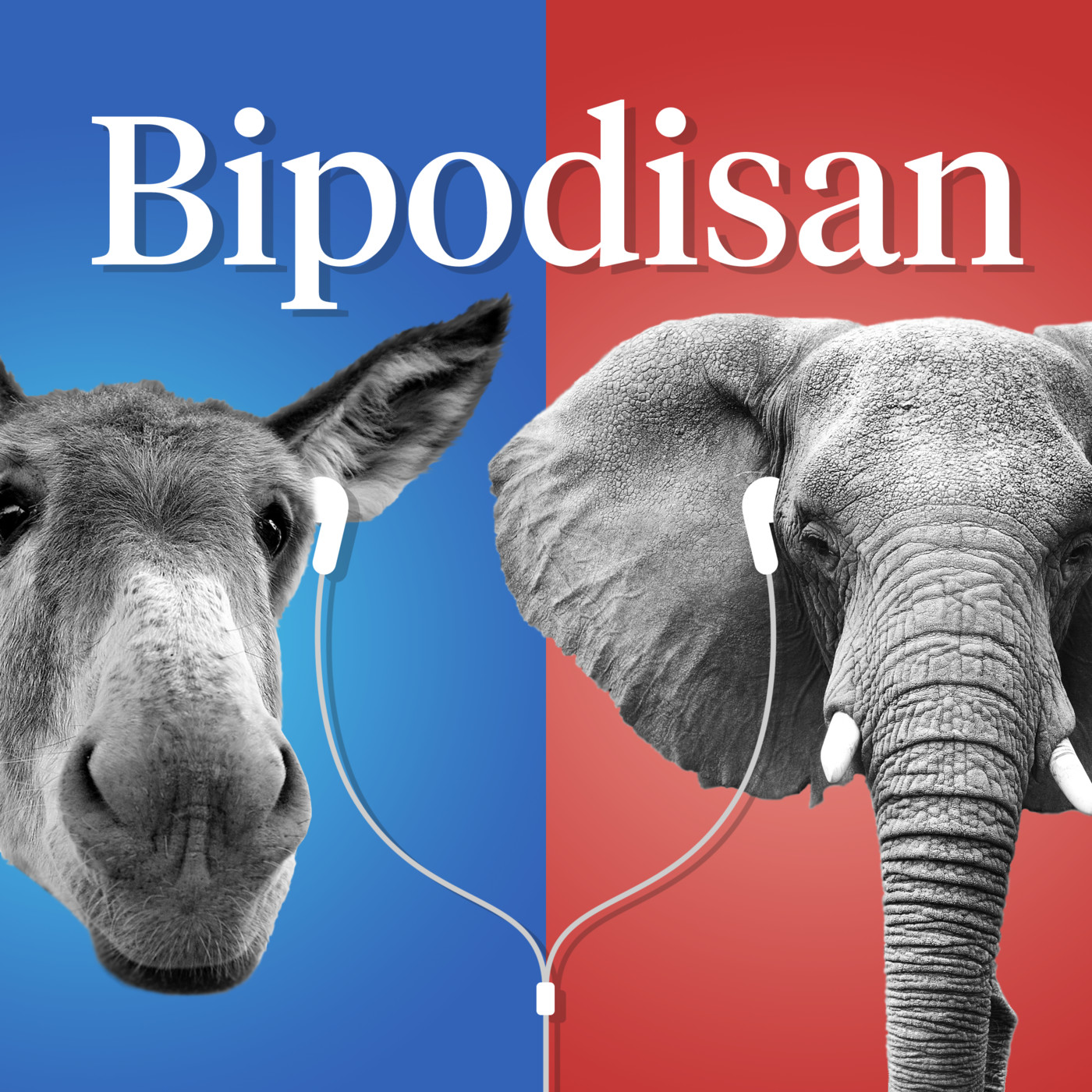 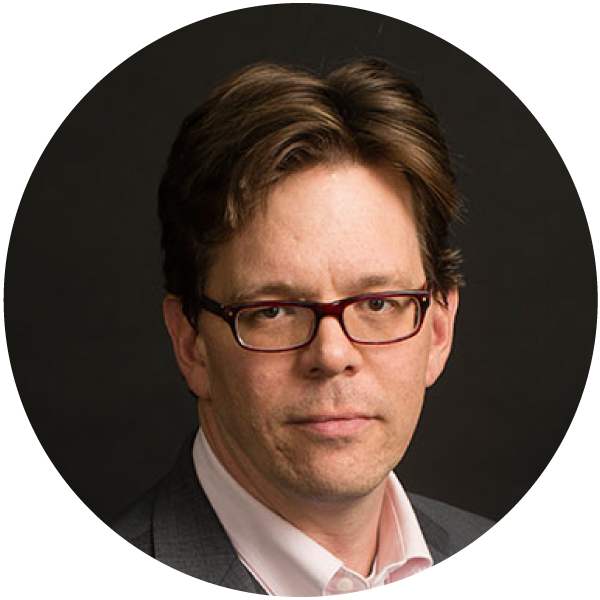 Your Hosts: Friends Who Disagree

Jean (R) and Robert (D) have known each other, and have disagreed about politics, since they were college classmates; for almost 30 years, they’ve disagreed without being disagreeable.

In that time Jean worked as a top Republican communicator, including cabinet-level speechwriting in the George W. Bush administration, while Robert built a career as a journalist and then liberal columnist.

Today, they want to add their sharp-but-civil discourse to a national political conversation where name-calling too often passes for intelligent political discussion. 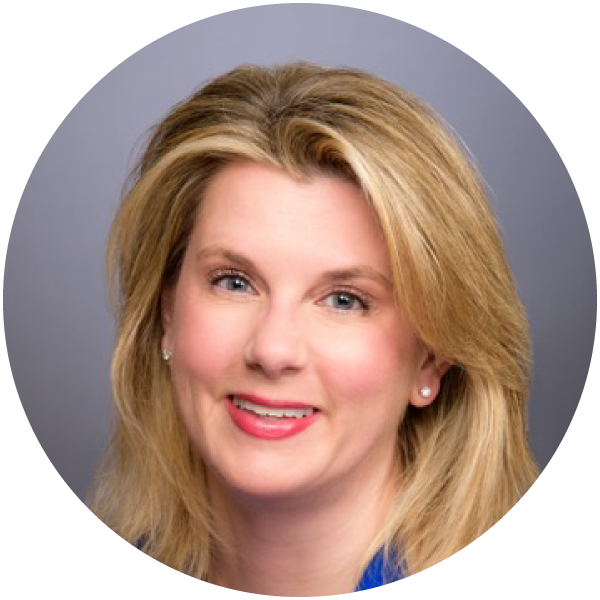 Tired of the yelling and insults? Just trying to understand each side’s point of view?

This week, Robert and Jean discuss one issue on which the partisan divide is as wide as possible (mass shootings and gun control) and another on which there is significant consensus and hope for bipartisan action (infrastructure investment). The hosts…